Call for Papers: Iconography and Urban Planning of Capital Cities

Urban Studies magazine is delighted to announce a call for papers for the first double issue of 2021 dedicated to iconography and urban planning of capital cities. 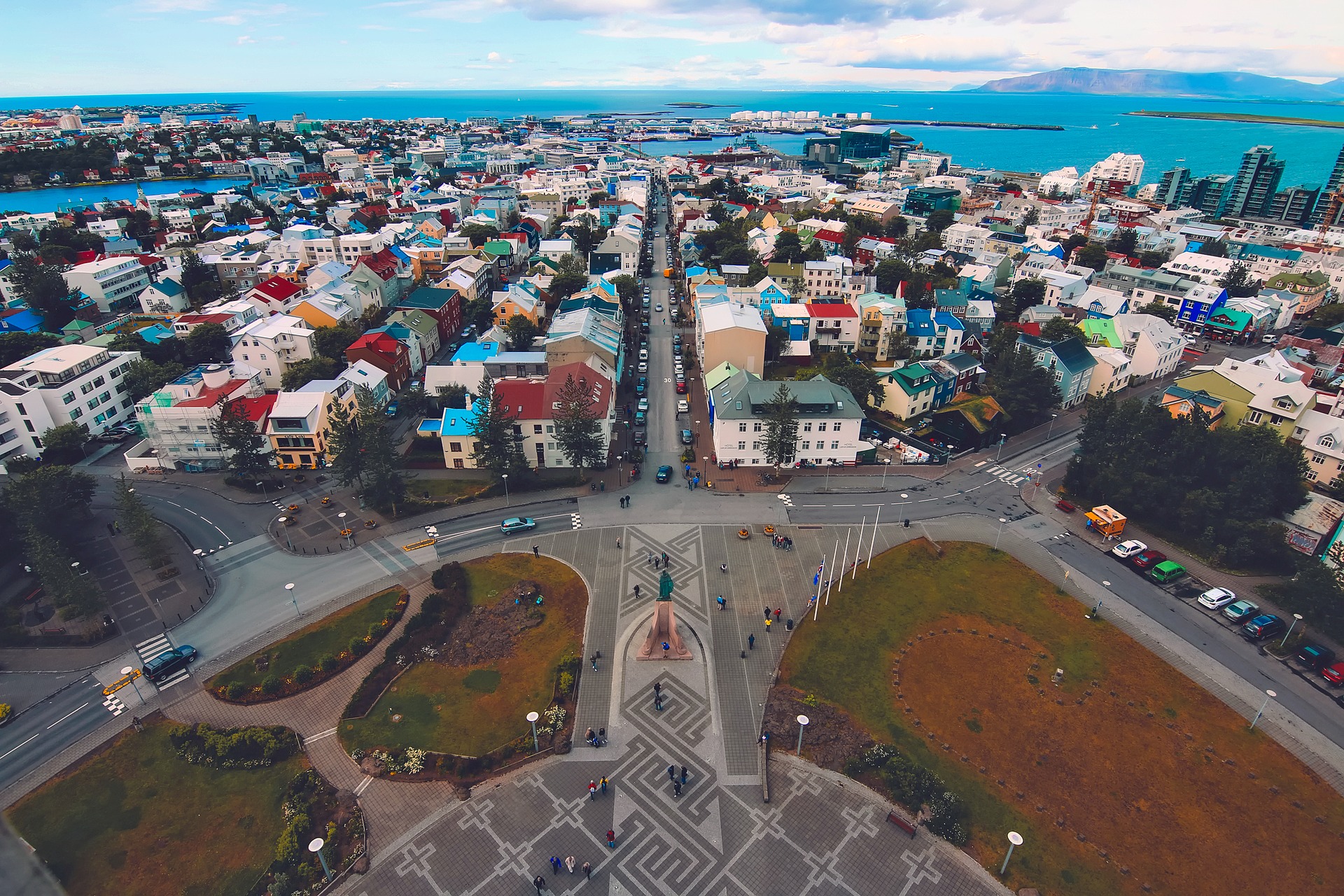 The first issue will focus on iconography and will ask the following questions. How do iconography and the built environment reflect the national development plans and facilitate different aspects of the capital city? How does it promote or resonate with the country's political development programs, the strategies of political compromise, new geopolitical positioning or economic integration into a new mega-region? What determines the choice of the architectural styles, the imagery and the urban physiognomy of the capital city? How do these built environments relate to the political visions epitomized by the capital? Beyond the national aspects, the projects of capital city reconstructions offer a futuristic vision of society, emphasizing the imperial, forward-looking and utopian aspects of society. Capital cities, especially new ones, often present themselves as important links in the chain of modern projects or critical links in the chain of human civilization.

The second issue will focus on the master-plans and the topography of capital cities, along with more routine issues of urban planning. Contrary to the common binary of "organic" and designed capitals, many "organic" cities (including many old capitals such as Constantinople, Baghdad, or London) originally emerged as designed cities.  It is noteworthy that the layouts of some of these cities were given distinctive and imaginative shapes.  Brasilia was built in the shape of an airplane (or ibis); Pyongyang took the shape of a boat.  The inner city of Cusco, the Inca capital, was laid out in the shape of a cougar sacred to the Incas whose head was represented by the fortress. The landscape design of the government quarter in Canberra was planned in the form of a theatre. The Government Complex in Sejong, South Korea, resembles a flying dragon, snaking through the northern part of the city and forming the world's largest rooftop garden. Although most capital cities are not based on such extravagant imagery, it would be interesting to investigate their specific morphologies, geometric shapes, typical configurations or iconic buildings that create the semantic frame of the city. The axial arrangement is very typical for many capital cities. How do these layouts, topographies and their symbolism correlate with their ancient counterparts, the sacred and religious centres? Articles written in a comparative perspective would be especially valuable.

How to Become an Author

The co-editor of the thematic issue is Vadim Rossman, Doctor of Philosophy and Political Science (University of Texas at Austin). By February 28, send a short abstract of up to 250 words to the email usp_editorial@hse.ru (please specify the subject of the email). Authors whose annotations are selected will be required to submit full articles by 17th May 2021.