Call for Papers: The Spatial Organization of the Civil Service

Urban Studies magazine invites submissions and article proposals for the third issue of 2021 dedicated to administrative capitals and the distributed service model. The co-editor of the thematic issue is Vadim Rossman, Doctor of Philosophy and Political Science (University of Texas at Austin).

The topic of the third issue is the spatial organization of the civil service. The capital is usually associated with a concentration of civil servants and is often defined as the seat of government and civic bureaucracy. While cities would emerge as places dominated by commercial classes and their interests, the capitals of modern states have typically emerged as places of concentration of officials and civil servants concentrate. Today, many countries are undertaking large-scale projects transferring government agencies and civil servants to alternative locations to establish a distributed civil service system and to decongest the capital city.

Sometimes they also shift the former federal functions to lower levels of government (devolution). In particular, such developments are taking place in the UK, USA, Australia, Canada, South Korea, Scandinavia and many European countries. Although some of these projects may not seem large-scale, governments are pursuing steps in this direction.

Historically, many centers of civil administration have sprung up within larger urban centers or in close proximity to them. Such developments can be exemplified not only by modern New Delhi, Quezon City or New Kabul, but also by the Prague New Town (Nové Město) of Charles IV, Shahresabz of Amir Temur, or the plans for the construction of the government quarter (Shahestan-Pahlavi) in Tehran considered by Reza Pahlavi. 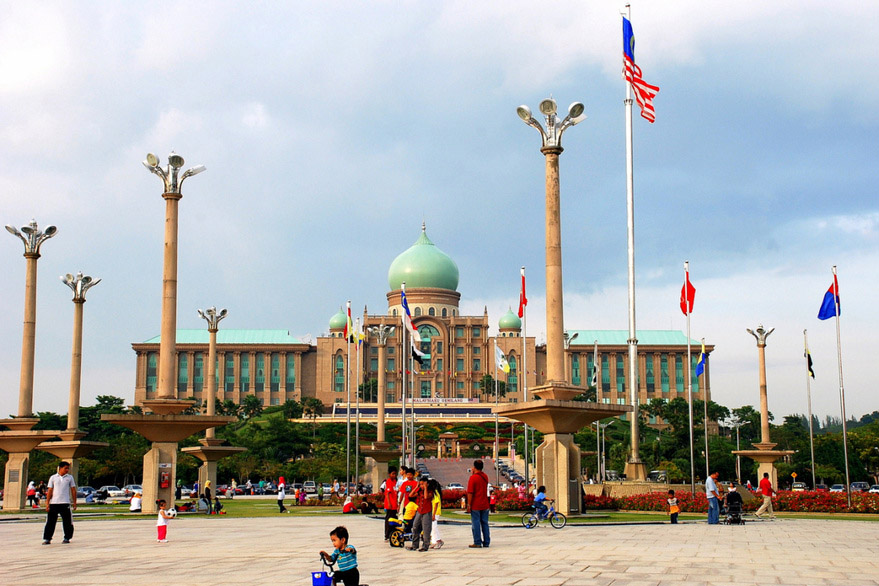 In this issue, we will reflect on the current state of civil service in connection with the forms of its spatial organization and transformations caused both by federalist and integralist ideas and technological progress, along with the principles of deploying civilian servants in particular regions of different countries. It will also be interesting for us to compare different concepts of the civil service, adopted in different countries and mega-regions, and the variety of civic architectures.

We welcome a range of methodological approaches, as well as interdisciplinary and comparative approaches to the proposed topic. We would be interested in articles where the capital is seen not only as a special function but also as a unique process. We would appreciate contributions from urbanists, archaeologists, historians, art historians, sociologists, political geographers, architects and architectural historians, political scientists and experts in public administration.

How To Become an Author

By March 14, send a short abstract of up to 250 words to the email usp_editorial@hse.ru (please specify the subject of the email). Authors whose annotations are selected will be required to submit full articles by 24th May 2021.