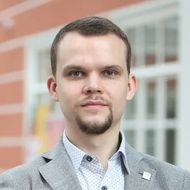 Morgan Poulizac: ‘Sustainability 2.0 – The Story of How Cities Now Adapt to the Modern Age’

On June 9, the head of the Urban Planning master’s programme at Paris’ Sciences Po, Morgan Poulizac, gave the lecture ‘Social Innovations as an Urban Development Tool: Examples of French Cities’ as part of the Adaptive City seminar series organised by the Graduate School of Urban Studies and Planning. 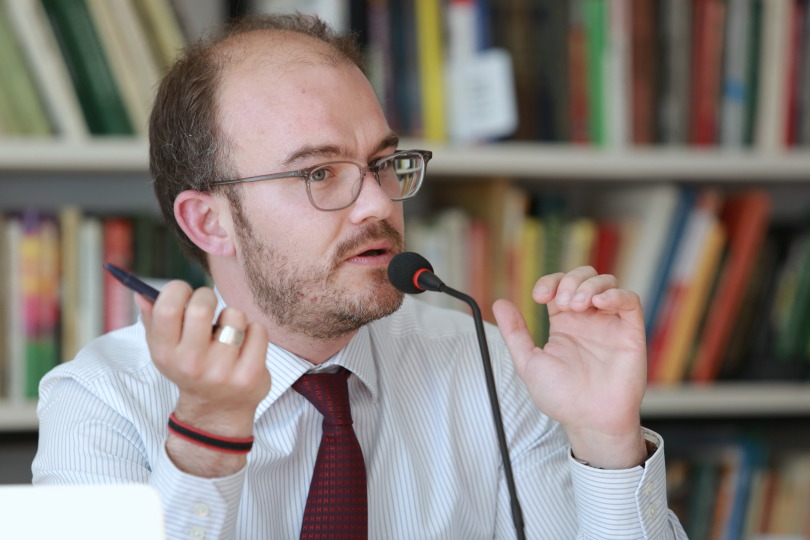 In his lecture, Poulizac used several examples of social innovations being introduced in France. A residential building with co-working in a stylobate, which compensates for the lack of public space in the region; a learning centre in which a portion of space is used as a limited detention centre, making the adaptation process of former criminals smoother; and a recreation square combined with a playground that, during heavy rains, turns into a body of water and drains excess water. For Poulizac, these are examples of how it is possible to carry out social programmes, respond to societal needs, and save on the budget all at the same time. Social innovations are specifically aimed at attracting new owners and developers, while also involving residents in the creation of new urban activities.

The lecture you gave at Adaptive City was devoted to social innovations, which does not seem like a new concept. Why is it that you are raising the issue now?

This idea re-emerged as an answer to the recent financial crisis, as well as to the worsening environment and the other difficulties that cities face. I don’t see social innovations as something that just yield a concrete result, however; social innovations are a specific way of life, thought, and action that cause the most effective solutions to be formed without requiring big spending. Such solutions are being developed with the local context and the interests of residents in mind, which may very well be the most important aspect of this.

The main thing to understand is that it’s not necessary to try to change people’s behaviour. We have to try to understand them before trying to adjust our ideas. My thesis is that real social innovations are based above all on the real needs of society, and they factor in the way of life a certain group of people are accustomed to. 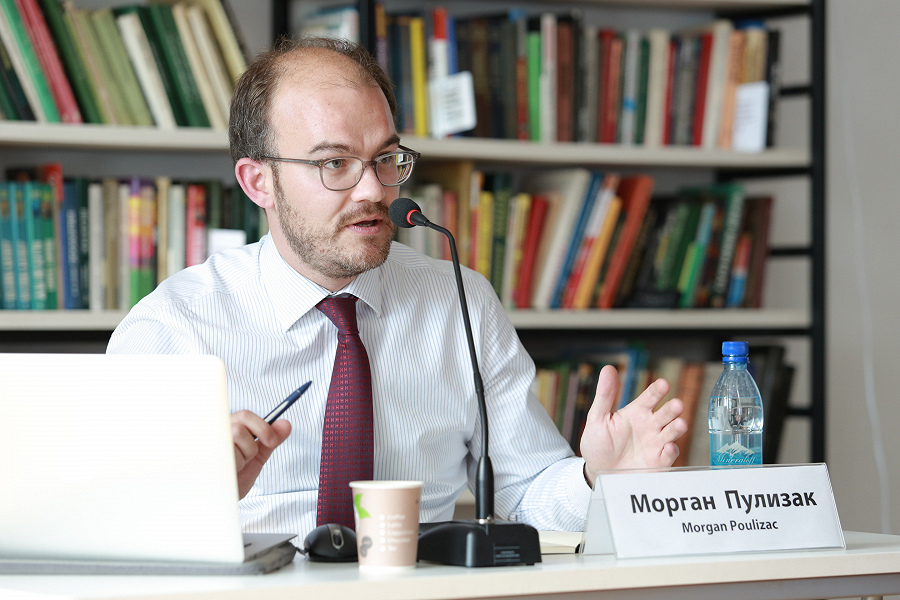 This year the Graduate School of Urban Studies and Planning is carrying out a series of seminars centred on a general topic – the ‘adaptive city.’ In a certainsense, theideaofadaptabilityistangenttothe idea of sustainability (or ustoichivost’in the language of contemporary Russian urban studies), which as you confirm in the article ‘Le troisième âge de la ville durable,’ is already becoming obsolete. What is this referring to here?

The era of Sustainability 2.0 is on the horizon. We are still designing urban system that allow for consumption to fall, and we’re doing this correctly by simultaneously using tools to increase energy efficiency and demonstrating skills of social responsibility while instilling them in contemporary society. This is why Sustainability 2.0 is actually a story of how cities are adapting to modernity in a new way, the story of how social innovations are entering into our lives.

You are teaching a course as part of the Cycle d'urbanisme programme at the Paris Institute of Political Studies (Sciences Po). Who are your students and what do they study?

Cycle d'urbanisme concerns the broadest range of urban issues and themes, which is why it attracts students and instructors from various spheres. The programme generally discusses not only urban architecture, but social policy as well. In fact, the programme’s main advantage is that our 40 students include not only graduates from architecture programmes and engineers, but also young professionals from areas such as sociology, anthropology, law, design, media, and much more. City planners have always worked closely with the local authorities, but whereas before this mostly concerned technical problems, now this emphasis has shifted somewhat. Despite the fact that the skills of architects and engineers are undoubtedly in very high demand, we understand that attention must be given to society itself. This is precisely why we can say that our programme’s main advantage lies in its multidisciplinary nature, which is extremely sought after today.

As concerns practice, I always tell my students, ‘It’s really important to learn to think and not be afraid to experiment!’ This is what our lessons are devoted to; we seek out logical answers to the questions we’re learning to ask ourselves.

You talk a lot about social innovations, a new type of thinking, and the activities that urbanists are involved in. How canoneevaluateifaproposedconcept will really work?

There’s currently no methodology, but it’s absolutely clear that in making an assessment of something, we have to take into account the goals we are pursuing in developing a certain idea. Urban projects are typically assessed from an economic and financial point of view, but it’s necessary to formulate a new evaluation system that factors in contemporary urban transformation strategies. In order for there to be something to evaluate, the main thing is not to be scared to take risks and to keep working on new projects.